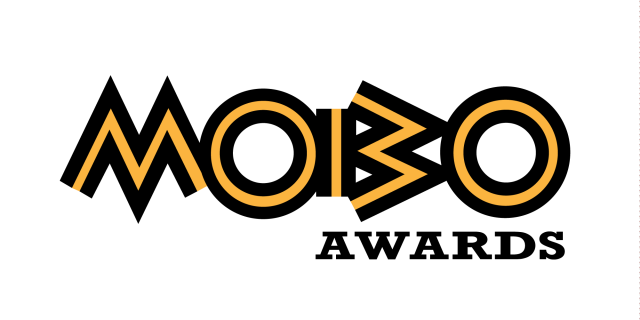 The celebrated MOBO Awards will return to Glasgow for the fourth time on Friday 4th November, it was announced today. Pre-sale tickets are available from 09.00am on Tuesday 31st May, with general sale commencing on June 1.

The awards, which were established in 1996 by founder Kanya King MBE to honour exceptional, urban talent that was often overlooked, will celebrate its 21st anniversary with spectacular musical performances from a host of world famous artists. The highly anticipated event will take place at Glasgow’s iconic SSE Hydro arena.

Founded in 1996, MOBO has been key to elevating black music and culture to mainstream popular status in the UK.
http://mobo.com