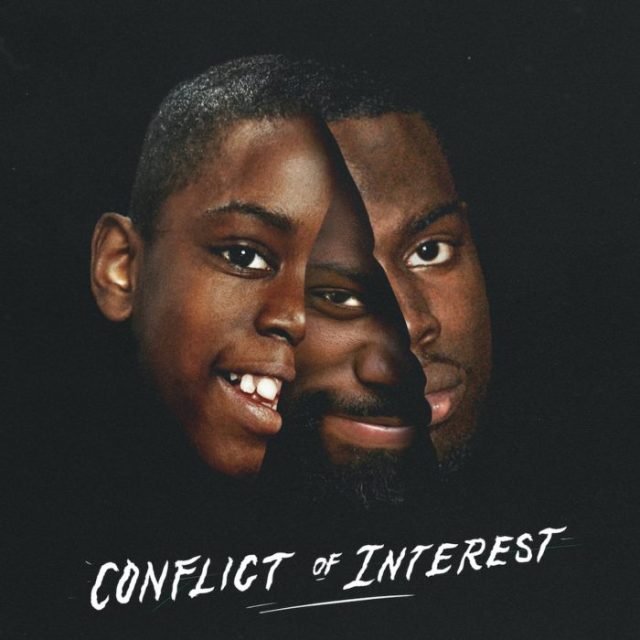 Running 1hr and 10 mins and 16-tracks long, ‘Conflict Of Interest’ is musical offerinf that gives the listener something to sink their teeth into. The project serves as a celebration of a career that spans over 15 years which the MC formerly known as Ghetto explores throughout this seminal project getting reflective on his journey.

Ghetts–  ‘Conflict of Interest’ Is out NOW! on all digital platforms

Brighton-based MC, ArrDee brings his entertaining freestyle on a bandstand by the beach  entitled ‘Cheeky Bars’.

South London rapper Ms Banks bring us her new Bankonitseries, which gives her fans a behind the scens look, of what goes on in the day of a artist of f her stature. (Click n the top right hand corner of the play to select a episode to watch)

Chuckieonline in rotation with Becca Dudley presents JD Sports In The DuffleBag podcast having interesting conversation with people from the world of music, Sports, YouTube, and beyond.

In  ths latest episode Of  In the Duffle Bag, Chuckie Online catches up with Ms Banks  One of the most in-depth chats with Ms Banks on any platform, Chuckie gets into her come-up, finding her voice, South London, creating club bangers in an era when the clubs are closed, finding enjoyment, guys taking themselves too seriously in clubs and more.

North London MC, Chip returns to keep his momentum going and drops the visuals for 2021  for his new track ‘100k ft Mostack’. 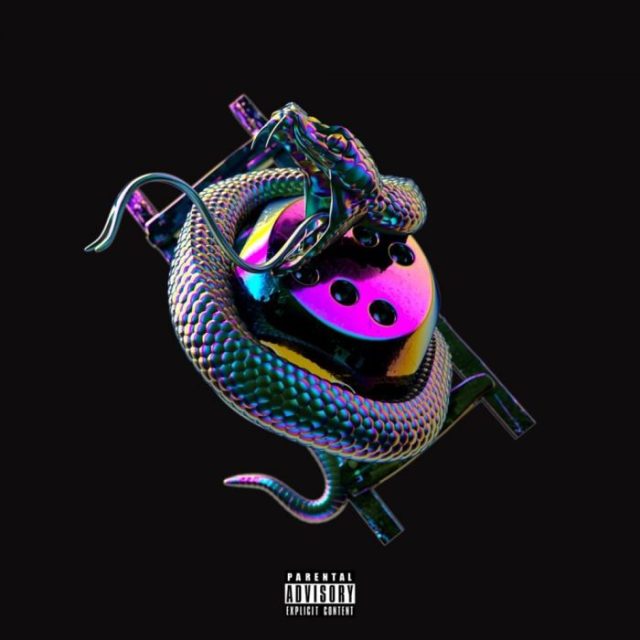 Tottenham MC Chip returns to give his fans a treat in the form of his 11th mixtape, ‘Snakes And Ladders’.

Running 1hr and 11 mins and 22-tracks long, ‘Snakes and Ladders’ is packed to the brim with a diverse range of sonic landscapes that have served as the music background for Chip’s decade-long career.

The project serves as a milestone-marker, celebrating still being around after 10-years in the game, which has been full of ups and downs. Chip takes the opportunity to call a number of collaborators to join him in this celebratory moment.

Making an appearance on ‘Snakes And Ladders’ is former lyric nemesis Bugzy Malone who partners up with the Chip on “Grown Flex” (an upbeat refix of T2’s 2007 bassline classic “Heartbroken”), fellow grime-veterans Dizzzie Rascal help to ‘Ignite’ the mixtape with flaming track. Kida Kudz brings the Afrobeat/dancehall vibes on ‘See through’, while Young Adz & Young MA join Chip on ‘Lumidee’ , another track that dips into UK music history using the elements of So Solid Crew’s – ‘Broken Silence’. While mostly upbeat and Chip gets deep and personal on his tribute to close friend and fellow North London rapper Black The Ripper (“0420”) . Other features on the project include Mostack, and Aisa, Tiwa Savage, Mavado, Headie One  and Parker Aghile and Haile.

Chip –  ‘Snakes And Ladders’ Is out NOW! on all digital platforms 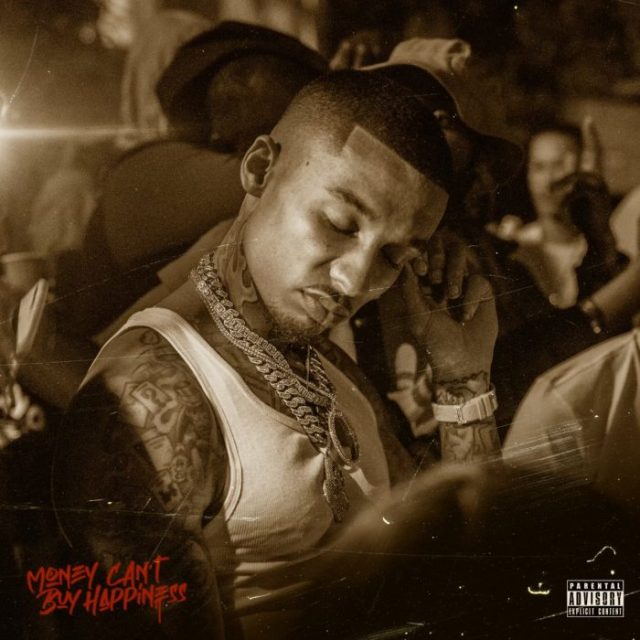 Mixing braggadocio rhymes with street-tales over haunting beat, on ‘Back To Basics’ to the Fugees-inspired – ‘Ready Ft. Summer Walker’ Fredo keeps to his simplistic but effective rap-delivery. Keeping guest appearances the only other artist on the project are late Pop Smoke and D Block Europe‘s Young Adz  who feature on the track – ‘Burner On Deck’.

Anything Goes with James English Ep/151 K Koke tells his story. Koke was the first British rapper to sign with global mega star Jay Z. Growing up in rough part of london k was involved in a lot of violence from a very young age, losing many family and friends to murder and spending a lot of time in prison.

You can contact James English on his social media platforms ⬇️⬇️

You can also listen & download full Podcasts at the link below. https://jamesenglish.podbean.com/

Derby MC Eyez, returns with the visuals for his latest track, ‘Car Bars’, produced by Zdot & Krunchie, and taken from hs conceptua ‘Bars EP’ OUT NOW!