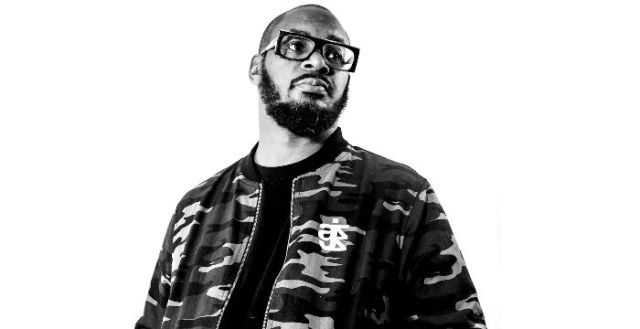 South London artist/producer, Ty is back and reaffirming his position in UK hip-hop with his fifth studio-album, ‘Work Of Heart’ ,which has made its mark on the national charts this week.

Released on Friday, March 2, 2018, on the Jazz Refreshed imprint, ‘Work Of Heart‘ after a week of sales enters the Official Independent Album Breakers Chart Top 20 at No. 14.

It simultaneously made an impression on the The Official UK Top 40 RNB (Urban) Albums Chart coming in one position higher than Ocean Wisdom’s second album, ‘Wizville’, at No #21

Last but not least, ‘Work Of Heart’ managed to break into the Official UK Albums Download Chart Top 100, entering the chart one position lower than Mist’s ‘Diamond In The Dirt’ at No #66.

Once again this is a great achievement for a UK hip-hop artist who’s music is being released independently, and doesn’t fit the mold of the current wave UK Rap dominated by Afroswing vibes and Drill. It highlights that there is an audience for more diverse sounds and content in hip-hop, and hopefully that will inspire others.