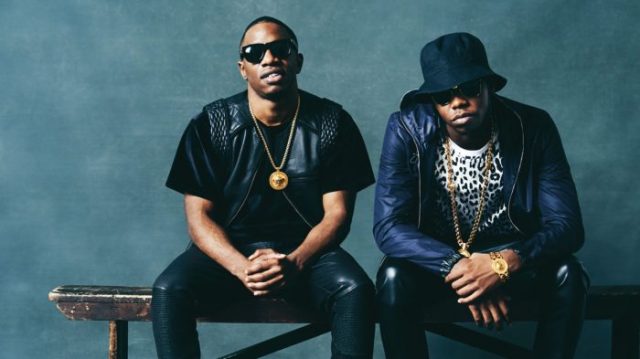 South  London rap duo,  Krept And Konan’s  radio-friendly single, ‘Freak Of The Week Ft. Jeremih’ is BPI certified platinum with the sales equivalent of  of 600,000 units  in the UK.

Subsequently their debut album, ‘The Long Way Home’ surpassed all expectations  entering the UK album chart at No #2 a week later.   In just over two months (64 days to be precise) following its release, the dancehall-tinged , ‘Freak Of The The Week Ft Jeremih’, had amassed the equivalent of 200,000 units sold and was certified silver by the BPI on August 21, 2015.

Big congrats to @kreptplaydirty & @konanplaydirty as ‘Freak of the Week’ is now a Platinum selling single in the UK!

Congratulations to  Krept and Konan!

CLICK ON THE COVER BELOW TO BUY  KREPT & KONAN ‘FREAK OF THE WEEK FT. JEREMIH’ SINGLE 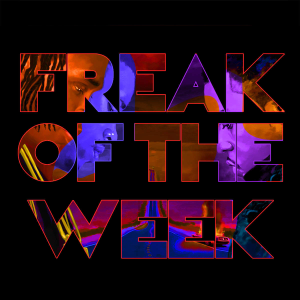