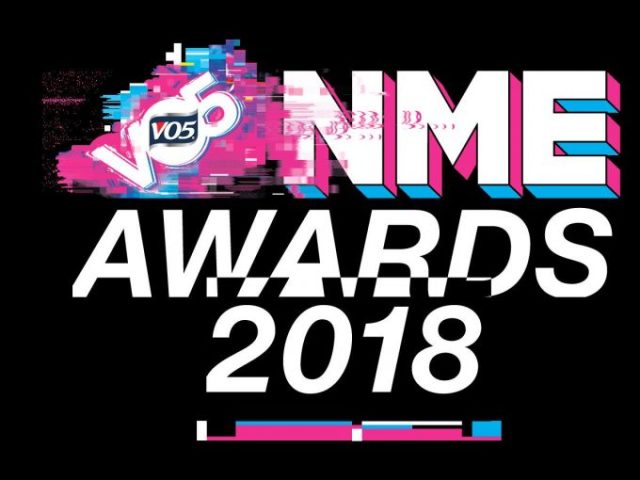 It’s that time of year again. Last night some the UK’s biggest musicians in came together for the annual VO5 NME Awards, at the O2 Academy in Brixton.  Performing on the night  from the world of  urban music were Stefflon Don and previous award winner, Skepta who gave the audience a taste of their collaboration, ‘Ding-A-Ling’ live.

The pair later went on to win awards on the night, Stefflon Don for ‘Best New Artist’, and Skepta with his Boy Better Know collective for ‘NME Innovation Award’. Grime and UK hip-hop  continue to show they’re a forces to reckoned with,  collectively bagging 6 awards representing 23%  of the awards won on the night.

Speaking on receiving the award J hus took to twitter and said: “Today I was presented ‘BEST ALBUM AWARD’ by Naomi Campbell at the NME awards .. can you imagine😅 Shout out to all my supporters, thank you NME ❤🙏🏿”

Today I was presented ‘BEST ALBUM AWARD’ by Naomi Campbell at the NME awards .. can you imagine😅

Shout out to all my supporters, thank you NME ❤🙏🏿 pic.twitter.com/MNicVr4GF8

One obvious absence from the nominations list and the event was, south London MC, Stormzy who became embroiled  in a  feud with NME, accusing them of allegedly using his image in a underhanded manner, for the cover of one of their issues focused on mental health in the music industry.

Best Collaboration – Craig David and Bastille, ‘I Know You’

Under The Radar Award – Pale Waves

Music Moment of The Year – One Love Manchester

Hero of the year – Ariana Grande

Villain of the year – Piers Morgan