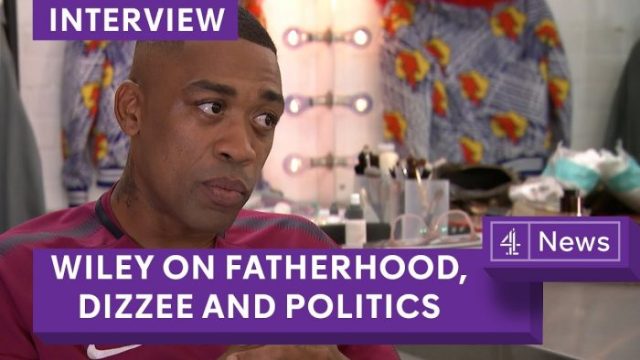 Godfather Status:  Wiley On The Rise Of Grime, Rebellion  Relationship With Dizzee Rascal

Grime pioneer Wiley sat down with Jasmine Dotiwala  for Channel 4 to discuss being one of the most influential characters in British music today. The sound that Wiley created in East London at the turn of this century – which eventually became known as grime – has now reached global popularity.

But whilst his peers achieved huge chart success, he has been known as the driving force behind the scenes. In his autobiography ‘Eskiboy’ released 31 October, he describes a life of underground creativity, drugs, pirate radio and a feud with fellow grime star Dizzee Rascal.