Following his Fire In The Booth freestyle taking the internet by Storm, Big Shaq (played by comedian Michael Dapaah) has seen his, ‘Mans Not Hot’ comedic-rap has become the biggest meme of September according to complex, and now is officially released as a single.

Big Shaq – When A Roadman Gets A Record Deal’ here 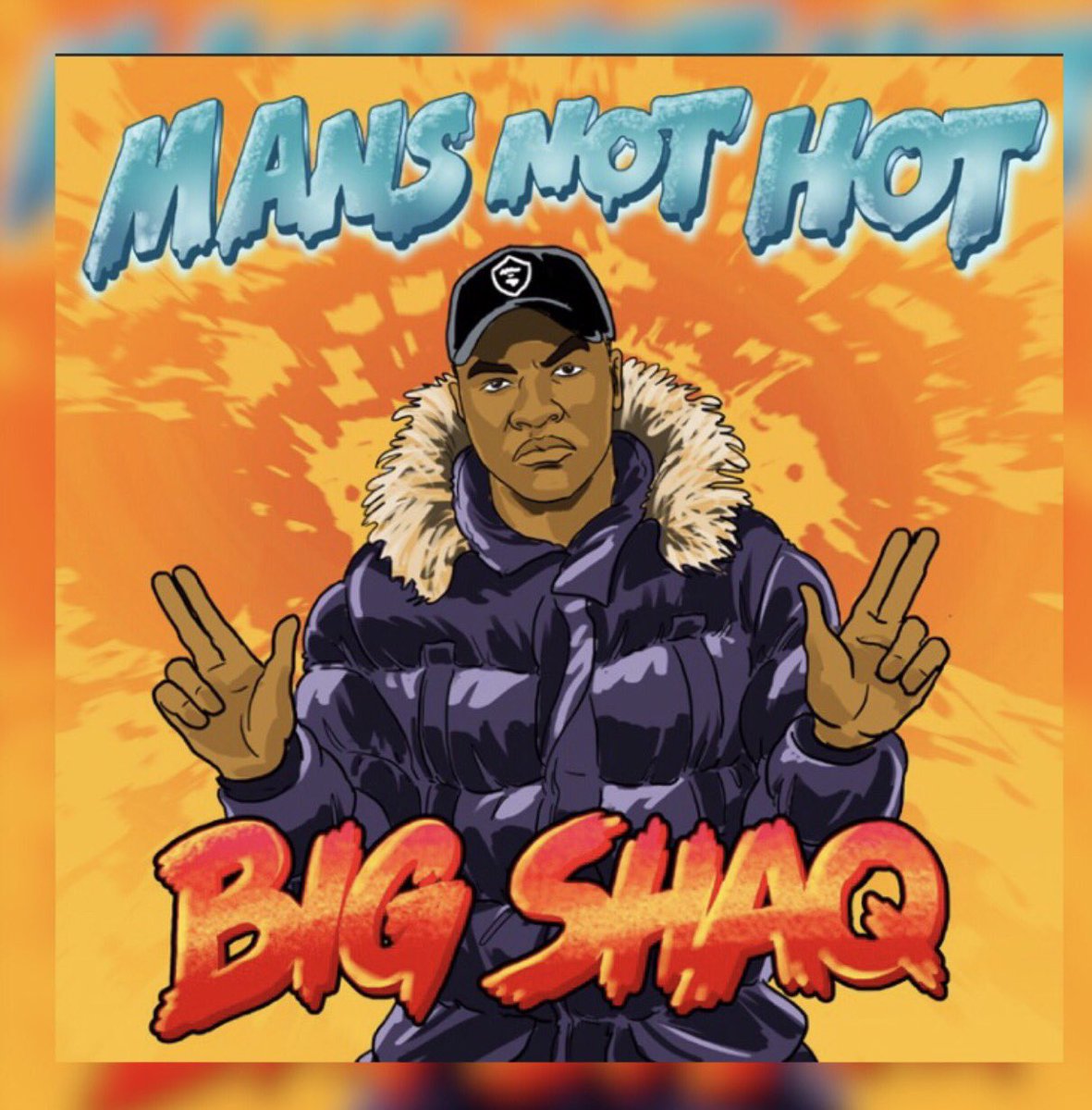