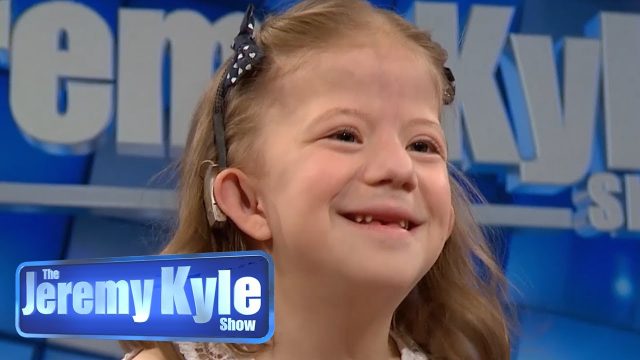 While on vacation relaxing Big Mike took time out to send a young fan a special message on British daytime television show Jeremy Kyle. Today’s (Thursday, July 20) show was focused on hero children where parents were asked to speak about their  child,  followed by the child having a little chat with with Jeremy, and then treated to a surprise.

A young girl  called Matilda who suffers from Sensenbrenner syndrome is a massive Stormzy fan, and was surprised with special heart-warming recorded video message from his hotel room.