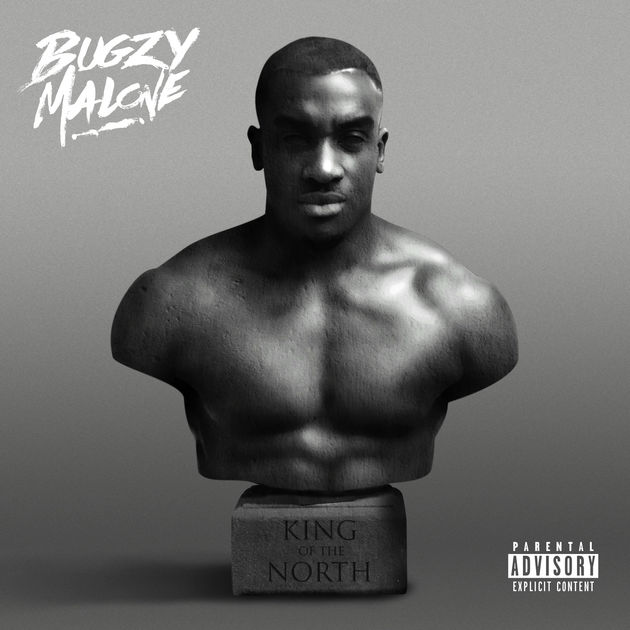 Short and sweet at eight-tracks long with a running time of 30 minutes, ‘King Of The North’ is jam packed with goodie, and is  Bugzy Malone‘s most polished project. He further cements his place as one of Grime’s best storytellers, while balancing things with more danceable tracks, such as his track, ‘Through The night Ft. MC Luck & DJ Neat’ which is an undated version of the Garage duo’s classic.

Sonically ‘King Of The North’ is eclectic  in vibe, with varying tempos with depth and soulfulness, underpinned with Grime essence.  Production is  handled by long time collaborator  Z Dot, Shiftk3y, and more.  Bugzy Malone shows his growth musically in his track ‘Memory Lane’ , a collaboration with Tom Grennan, who along with MC Luck & DJ Neat are the only guest on the project.

Bugzy Malone – ‘King Of The North’ E.P. is OUT NOW available at all good digital outlets.