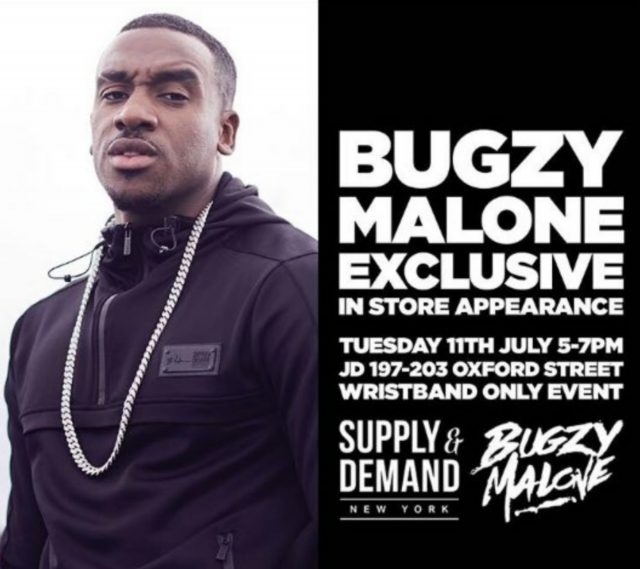 Mancunian Grime MC, Bugzy Malone will be picking up where he left off last year, and will be doing a series of instore signings at JD Sports  around the UK.

You can catch Bugzy Malone meeting and greeting fans at the following JD Sports on these dates;

For two years straight Bugzy Malone has been on fire, with his EPs, ‘Walk With Me’, and ‘Facing Time’ both entering the Official  Albums Chart in the top 10, No #8 and No. #6 respectively.

Forging a relationship with JD Sports over a year ago he collaborated with Supply & Demand for his exclusive Manny On The Map T-Shirts, which went like hot cakes. He has gone bigger and better this time around, and has done another deal for his ‘King Of The North’ T- Shirts and designed his own brand of “Batman” black tracksuits which are available for sale now. 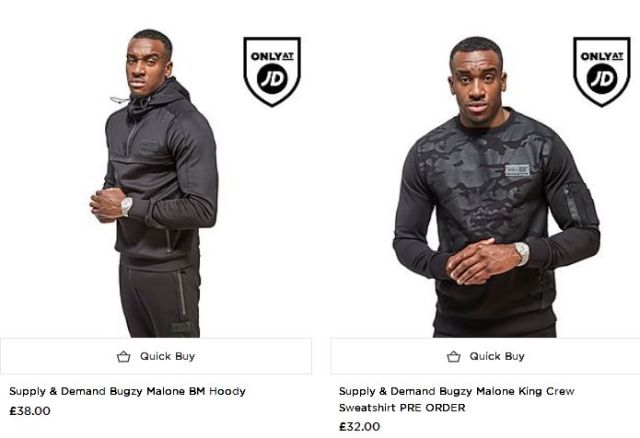 So if you want to catch up with the man himself, make sure you pop down to one of the  JD Sports  on the dates outlined. Arrive early as it’s likely to get busy, and only those with wristbands will be able to meet him. 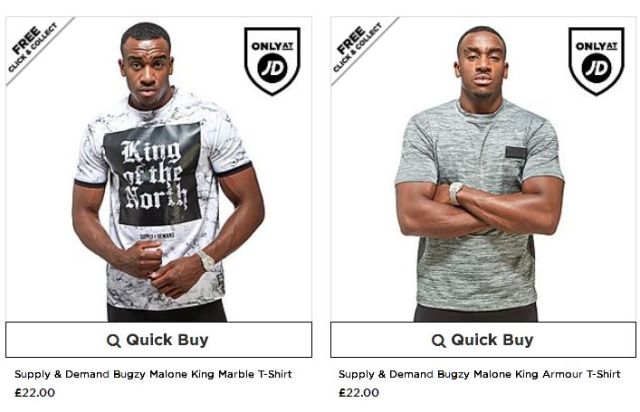 Bugzy Malone‘s ‘ King Of The North’ E.P. is out on all digital outlets on July 14.

Pre-order ‘King of the North’ now http://smarturl.it/BugzyMaloneTTNiTunes and get ‘Bruce Wayne’ straight away.