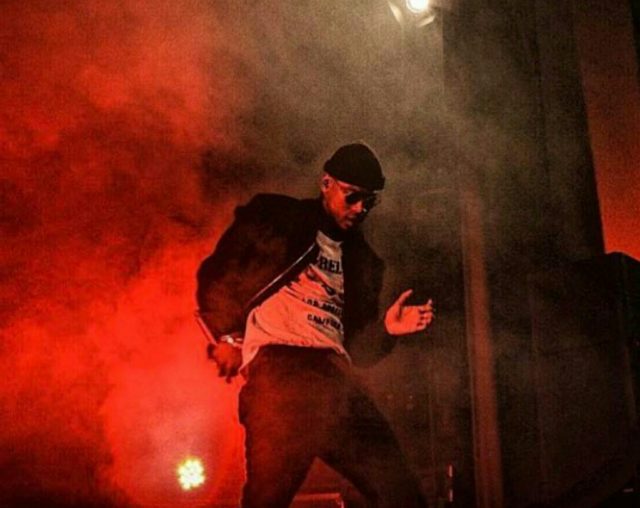 The night kicked off with DJ Maximum providing the sounds with a pre-set, infront of big screen encouraging people to donate by text, while displaying key facts about the  homeless and housing in the UK.

The vibe on  the night was relaxed with Skepta having fun with the crowd as he ran through his biggest hits including his most recent  single ,‘No Security’, bringing out fellow BBK member Shorty on stage.

Highlight of the night was probably Skepta surprising the audience by bringing out US rap star A$AP Rocky to perform their  collaboration, ‘Put That On My Set’ which raised the energy levels in side the venue.

Concluding the night Skepta  took to social media to thank everyone who attended the event in the following statement:

“Together we raised over 30k today for the @ShelterCharity love to everybody that bought a ticket, bought merch, donated or contributed in any way. Love 🌹”

This is a  great achievement, and will surely  go some way in helping  Shelter in providing its important  service  for those dealing with housing and homelessness issues.

Skepta We salute You!

Skepta‘s album ‘Konnichiwa’ is now on All Good digital outlets 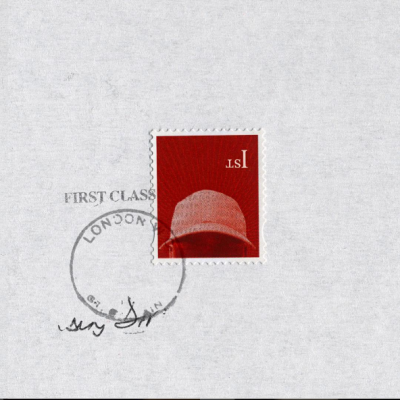