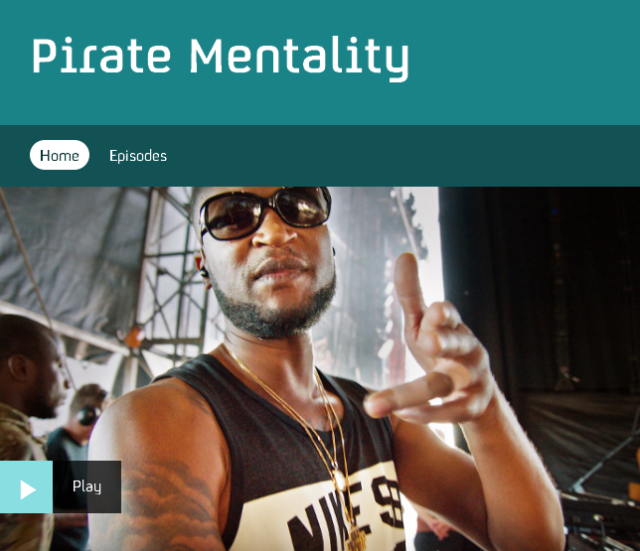 ‘How Pirates made Grime’  is a documentary that looks back at the source of the Grime scene that is on the verge of blowing up and becoming mainstream. In this documentary Frisco and Risky Roadz take you on a journey speaking with various personalities from the early  days of Grime,  to get their take on the role pirate radio had in birthing the “greatest  British cultural movement since punk”.

Frisco came up with the idea of inviting as much first generation Grime MCs as possible for one big Pirate  Radio style set in the location the was that was rhythm Division one of the  important institutions in Grime’s history. Click on the image below to watch the set.