Joe Walker presents his weekly show on Thurdsay, 9-11pm on Reprezent Radio.  Reprezent.org.uk online or 107.3FM/DAB if you’re in London.

P Money came by my last show of the year for a chat. We discuss some of the tracks from his debut album Live + Direct, how he wants to help take grime to the next level and why he’ll always prefer the independent hustle. I’ve taken out songs from the original broadcast. 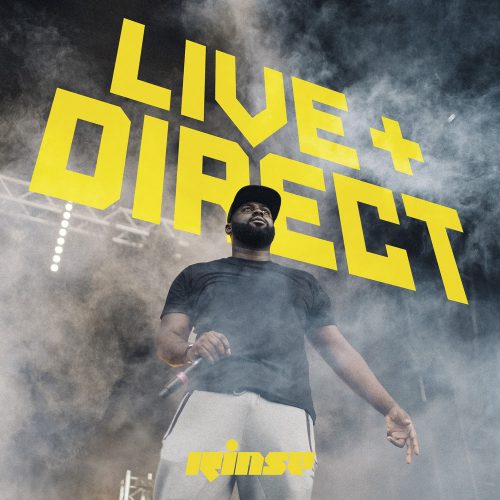 Look out for the Sunday Night Rider New Year’s Day special with Aniefiok Ekpoudom at 9pm on Reprezent Radio. My next solo show is on Thursday 5th January 9-11pm.