BBC 1Xtra launches the second  series  of its short webisode My first Bars, in which they ask various artist to recite to the first bars they wrote.The first series featured the likes of Stormzy, Krept & Konan, and Tinie Tempah.

In the thirteenth episode of the second series, AJ Tracey reminisces on his first bars and the importance of where he’s from. 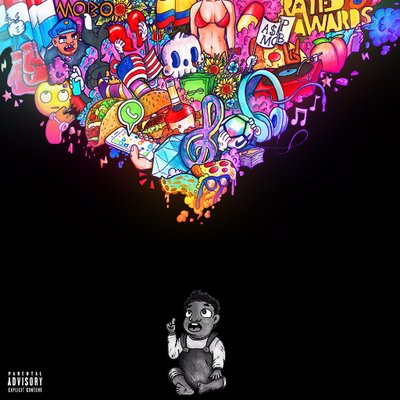