BRITHOPTV: [News] Lord Of The Mics (@LordOfTheMics) I & II To Be Re-Released | #Grime #News #MusicNews

Lord Of The Mics (@LordOfTheMics) I & II To Be Re-Released 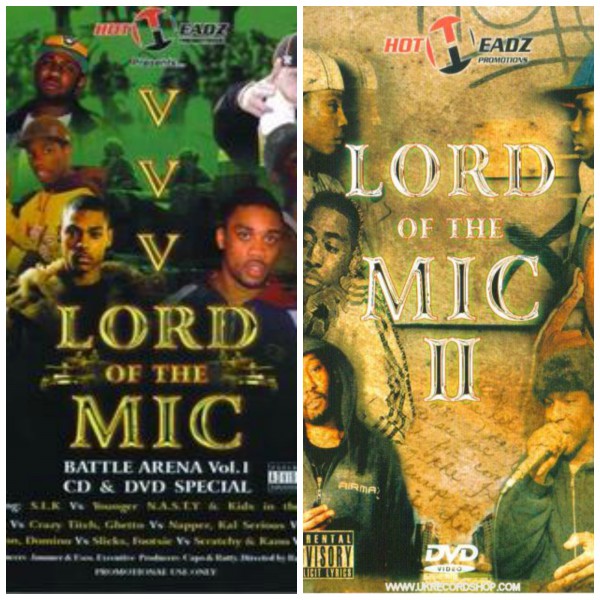 2015 marked the ten year anniversary of one of grime’s most significant institutions, Lord Of Mics. Grime has pushed itself back into the consciousness of  the British music scene,  bringing along with it a whole new generation of MCs and  fans, which have resulted in its return to the charts.

To offer the opportunity for those who were not old enough to experience the initial grime wave in the early noughties,  and for those who may want to hark on back to the old days,  Jammer and Co have decided to re-release  Lord of the Mics I & II; featuring legendary clashes including Wiley vs Kano, Skepta vs Devilman, Footsie vs Scratchy and Tinchy Stryder vs Earz.

Lord of the Mics I & II will be available from  Friday December 18,  and as a special treat, everyone who purchases LOTM 1 & 2 will be sent the LOTM7 Live Event footage for FREE on the December 21 to enjoy over Christmas period.

This will only be available from the Lord of the Mics store – pre-order your copy now to guarantee delivery before Christmas! http://smarturl.it/LOTMClassi