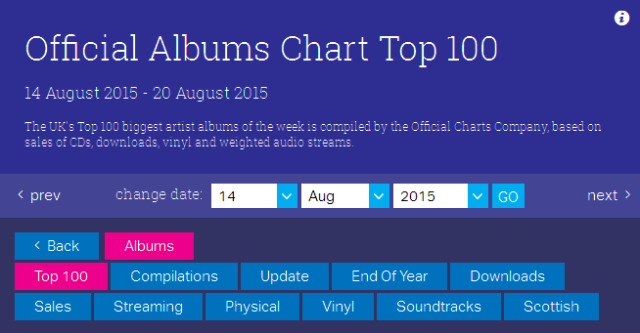 ‘GRT’ which is an abbreviation for, ‘Get Rich Together’ is the third instalment in J Spades’ ‘More Money More Pagans’ series which chronicles the gritty under-belly of UK streetlife, with crisp production, catchy melodies, and hooks with a reggae vibe.

Frustrated with the UK music industry, last year J Spades publicly announced that he was giving up music, but after a little hiatus returned with some new bangers to let us know that ‘MMMP3- Get Rich Together’ was on its way.

The theme of the album is in tune with the vibe of the UK Rap scene, which is togetherness, J Spades not only talks about it, but displays it on the project bringing together some of the biggest names in the BritHop, such as; J Hus, Snap Capone, Professor Green, Tinie Tempah, Krept And Konan, K KoKe, Blade Brown, MoStack, and more.

The climate in the UK since J Spades‘ earlier releases has changed, and the decision to persevere with music was the right one, which has resulted in ‘GRT’ entering the charts, and possibly being his breakthrough moment. 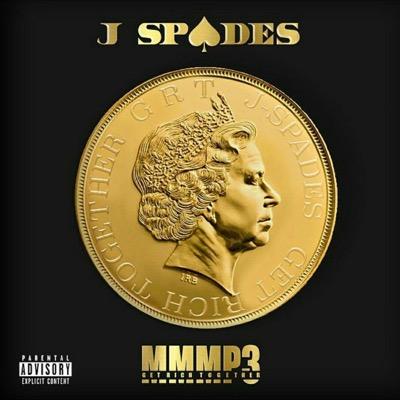