A conversation between Poet and Wiley on twitter sparked off a small bit of tension between Wiley and the Play Dirty guys. Wiley (who admitted he bought and like Krept & Konan’s album) felt that the London sound was missing in the album. It sounded a little “Drake’ish”. Does he have a point??? 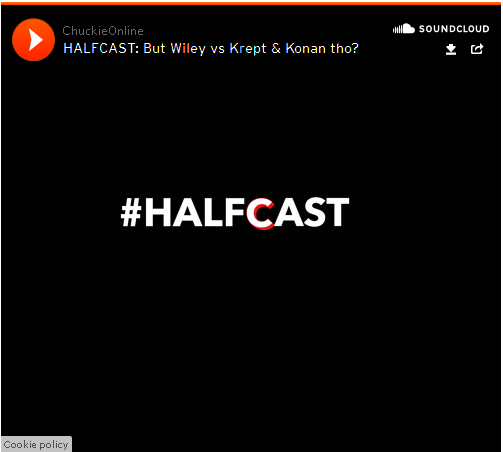