A new weekly podcast series with ChuckieOnline and Poet talking about any and everything. Basically a counseling session tbh.

With the whole saga of Rachael Dolezal (a former leader of a Black activist group) being exposed that she isnt actually Black……shes in fact white, ChuckieOnline & Poet discuss whether there really is such thing as “Trans Racial” and is Rachael doing anything wrong?
Plus ChuckieOnline is confused at what the fuss is over the Tazs Angels – Sexy club hostesses/escorts. Glamorised prostitutes or nah.
Mic Rightious collab with Zayne (ex One Direction) member. 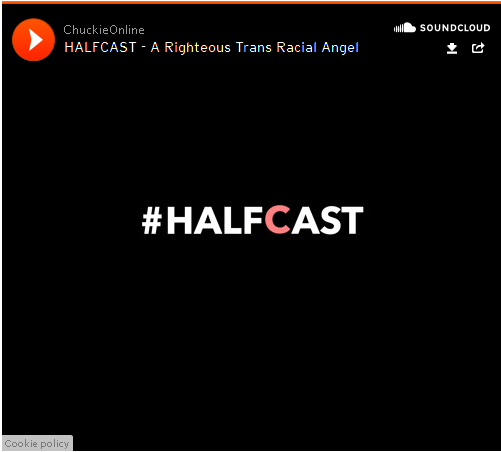