They talk about the moment he realised being a producer had become his career, choosing weird names for his beats, meeting & working with Big Narstie and his new ‘Wax Volume 2’ mixtape.

They also discuss Benny Banks & whether or not Benny has been struggling in music recently, Show N Prove‘s relationship with Maxsta and would he give an instrumental to Lil Nasty?

Show N Prove talks about artists in the Scottish Hip Hop scene, his favourite super hero, Ghosts vs Aliens and what he’d do if he had 24 hours to live. 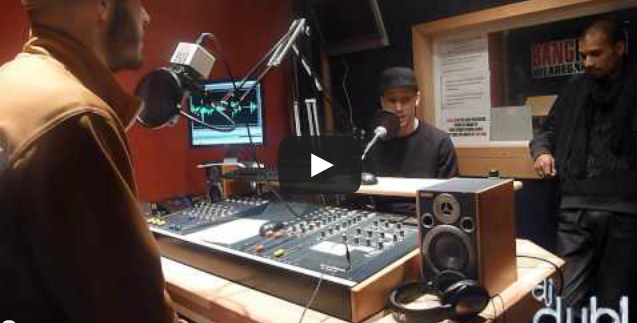