Old Skool Feature of the day for Saturday, January 17,  is a Monie Love’s  track  ‘It’s A Shame (My Sister) Ft Ultra Nate‘ .  Monie Love  is from, Battersea, south London, and was part of the  UK Hip-Hop collective Jus Bad Crew, which featured MC Mell’o, Sparki and DJ Pogo (and later US Collective Native Tongues) .

Released in 1990 on Warner Bros. Records , ”It’s A Shame (My Sister) Ft Ultra Nate‘ was taken from the album, ‘Down To Earth‘,   and was nominated for a Grammy, along with ‘Monie In The Middle’ .

Monie Love is without doubt a BritHop Pioneer.  We salute you! 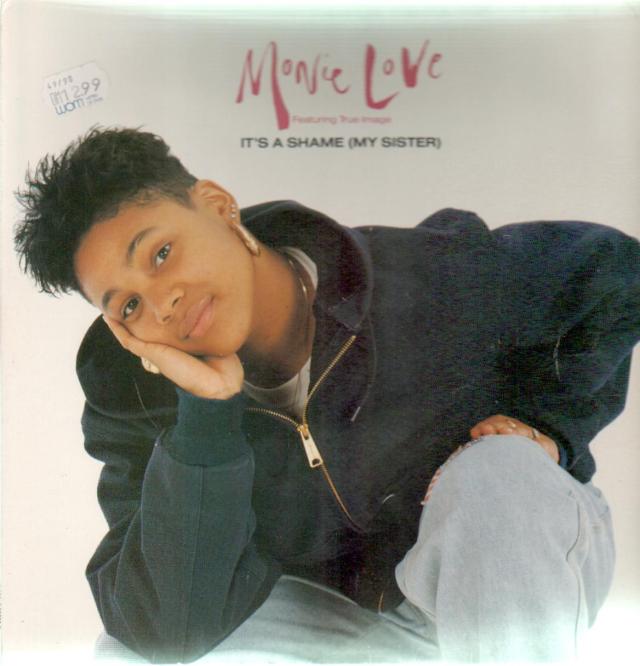