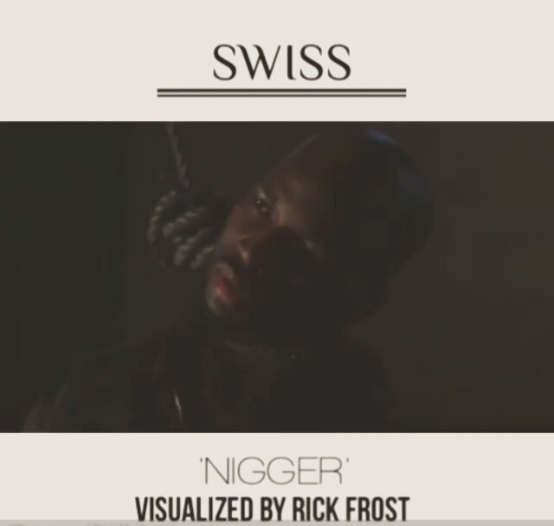 So Solid’s Swiss has returned to the music game with a bang. Recently he has expressed his feelings on the state of UK Rap in a freestyle he did called ‘The Game’, as well as taking shots, and the ‘Fire in The Booth Cypher’, in his FATVS freestyle.

He now brings us a sneak preview of his new video for the track ‘N****r’ taken from his forthcoming project, and documentary of the same name.