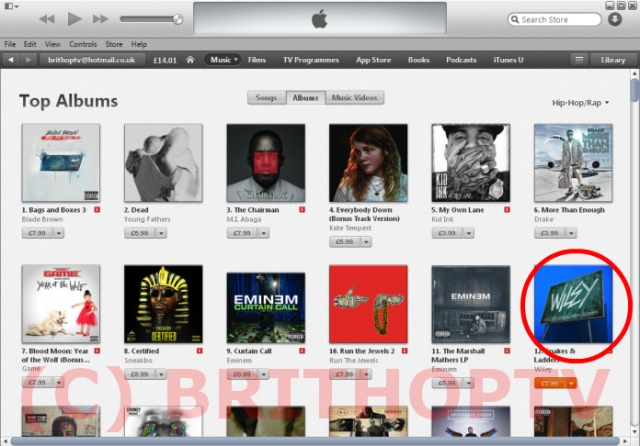 East London  Grime MC/ Producer, Wiley ‘s highly-anticipated album ‘Snakes and Ladders’ was made available for pre-order on iTunes  earlier this week, and at the time of writing this article  had shot to No #12 on the iTunes Hip-Hop /Rap Chart.

Due for official release on November 3,  Wiley‘s tenth studio album was in jeopoardy, after he announced he was going to scrap it after spending £25,000 on recording.  The album features collaborations with JME, Cam’ron,  and MOBO Awarding winning MC, Stormzy.

CLICK ON THE COVER TO PRE ORDER  WILEY’S – ‘SNAKES AND LADDERS’ ALBUM. 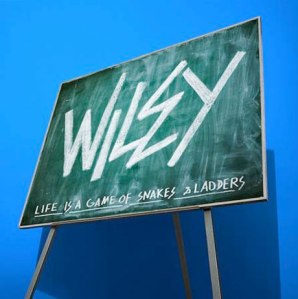