Brixton Rapper Blade Brown‘s highly anticipated ‘Bags and Boxes 3’ was made available for pre-order on iTunes last week, and has shot to No #6 on the iTunes Hip-Hop /Rap Chart. 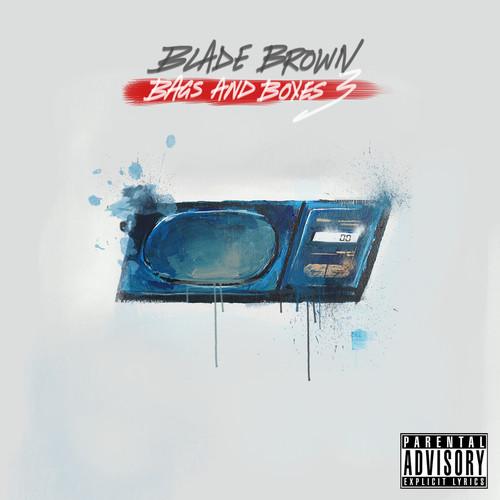