Stormzy (Stormzy1) to perform on Later… with Jools Holland

The hottest man in UK Rap and Grime right Now, Stormzy, has confirmed via Twitter that he will be performing his track ‘Not That Deep’, on Later… with Jools Holland, which will be aired on Tuesday, October, 28 at 10:00 pm on BBC 2.

This is great a look for Stormzy, and an example of the possibilities that can come from  hard work.

CLICK ON THE COVER BELOW TO LISTEN &BUY STORMZY’S ‘DREAMER DISEASE’ E.P. 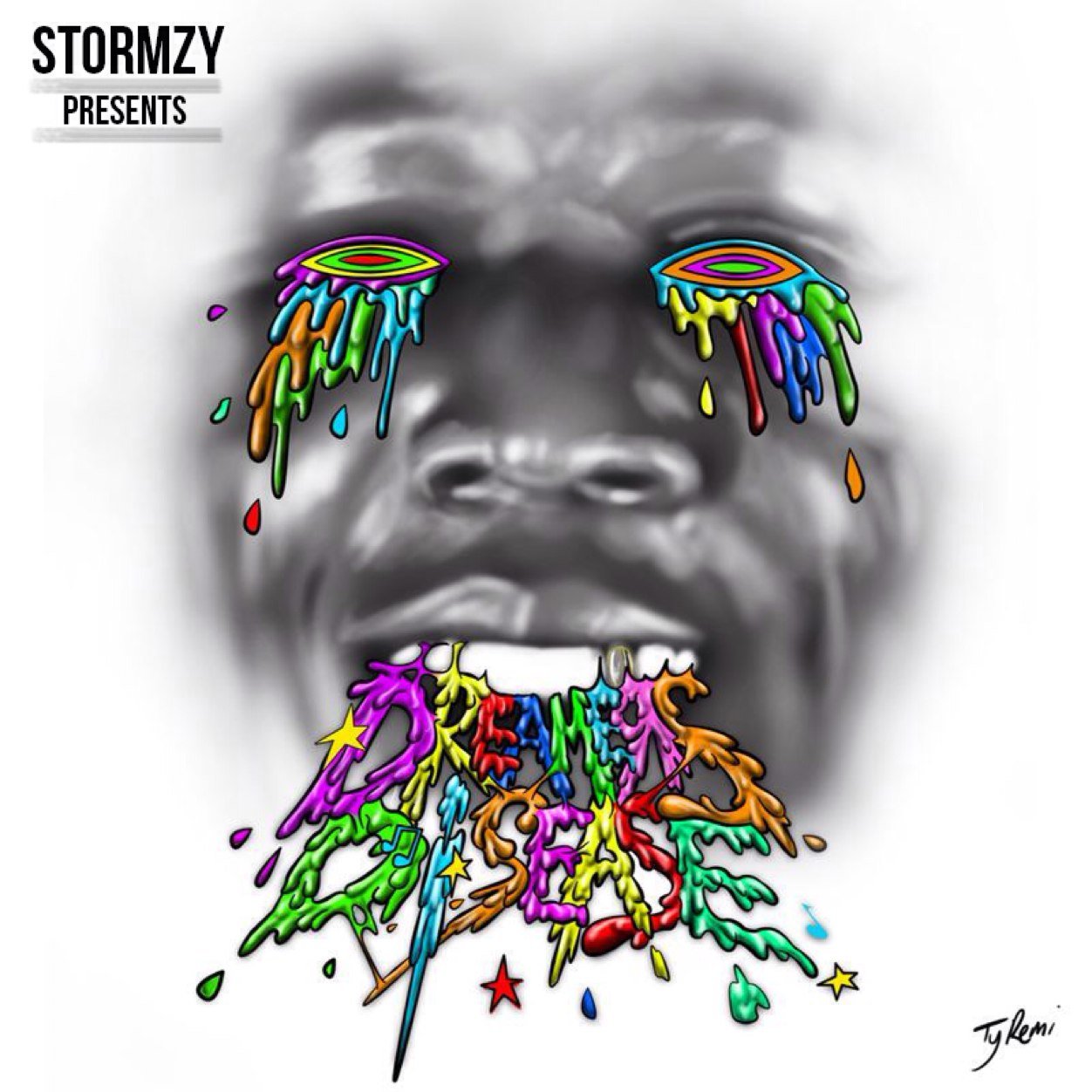