Professor Green’s – ‘Growing Up In Public’ enters the UK album chart at No.#12 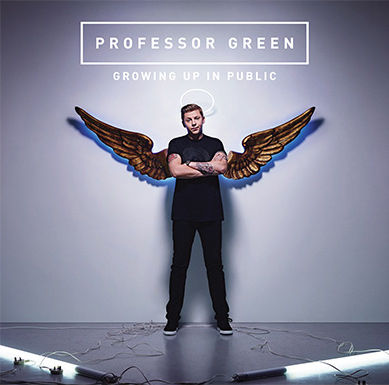 East London rapper Professor Green has returned to the music scene after taking a little hiatus following an incident in south London in 2013,  for which he was found guilty of drink-driving. 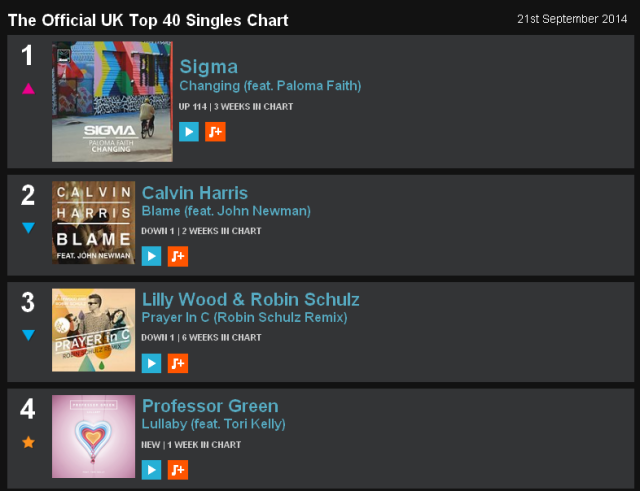 Following his lead single ‘Lullaby Ft. Tori Kelly’, entering the UK Top 40 single charts at No. #4 last week, Professor Green‘s third studio Album, ‘Growing UP In Public’ has crashed into the official album chart at No. #12.

It’s likely that Virgin/EMI along with Professor Green were hoping for top 10 entry for ‘ ‘Growing UP In Public’ , which they only narrowly missed out on, but have secured the top spot on the UK Top 40 RnB Album chart, making it the highest-charting urban album this week. 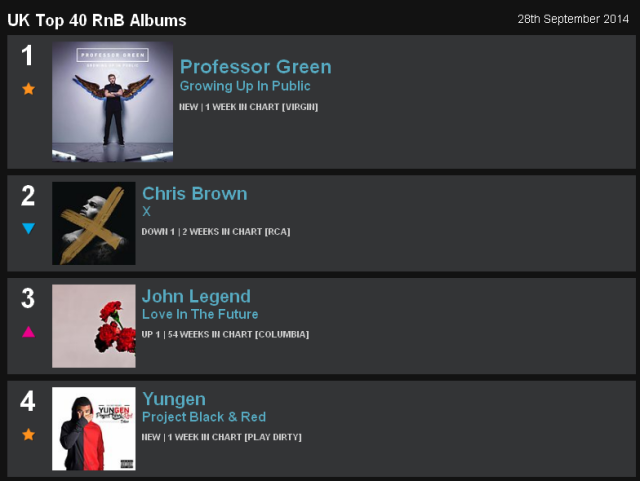 On its release on September 21,  ‘Growing UP In Public’ immediately begun to make its mark on the iTunes Hip-Hop/Rap Chart ,and as expected had taken the No. #1 spot on the by the end of the week, and by default also topping the BritHopTV compiled UK Hip-Hop and Grime iTunes Chart. 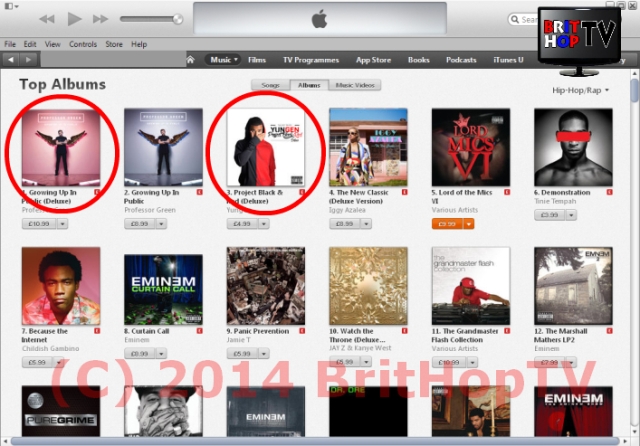