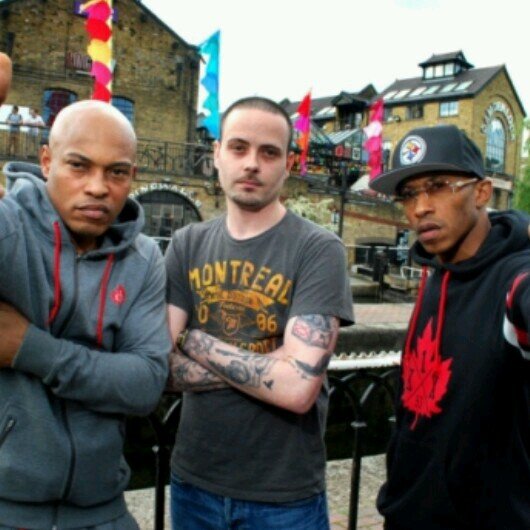 Following their performance at the Jazz Cafe, in Camden, the New York-natives were given insight into some of the social problems impacting the youth in the London borough of Brent.

Speaking with the Brent and Kilburm Times, the 29-year-old  expressed how disillusioned he is with the current state of hip-hop, which he feel is filled lyrics that encourage violence and anger.  Reflecting on his earlier years and the stress he had caused his mother, he wanted to send a message to youth that: “being a ‘bad man’ was not the way”.

The Queens MCs took a different a stance than their Brent tour guide in regards to rap music encouraging violence. Fredro Starr, probably best known to those of a certain age for playing the character “Q”, in the American hit TV show “Moesha”, stated that hip-hop did not incite violence, and told the Brent and Kilburm Times :”Pharrell makes songs about being happy, we make songs about being mad.

“I would tell young people to find themselves, go out there and find their own way in life. Become what you want to be but you have got to suffer the consequences of what happens, whether it’s good or bad.”