Dj Bones and Mr 13 Bring you The UK HipHop show dedicated to Uk HipHop! We cover every level of Uk HipHop from well known artists to up and coming artists. We play HipHop from the cities to the sticks EVERY THING!!

You can hear them live every week on Tuesday 10pm – 1am (GMT) on
www.wearebang.com

Mr 13 and Dj Bones invited special guest Iron Braydez down to the Bang Radio studio to talk about his brand new E.P Verbal Swords. The interview was in depth and a lot of topics were discussed in great detail. As well as discussing what you can expect from Verbal Swordz Iron Braydz gives us an insight in to the feed back his gotten and what gave him inspiration to write some of the tracks from Verbal Swordz. Iron Braydz also goeson to give his opinion on the “Uk HipHop” labell, how he became a member of Triple Darkness, A insight to what we can expect from his album due to drop this year and alot more.

If you would like to buy Iron Braydz Verbal Swordz or any of his other projects check the link below
braydz.bandcamp.com/ 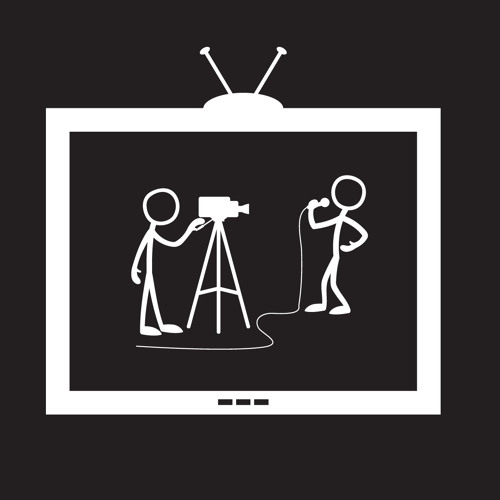